Tamale Film and Television Academy (TAFTA) provide an actors foundation in the basic skills and knowledge required to tackle their first role in a short film or play. This course takes ‘Practical Aesthetics’

The professional journalism track prepares students for careers in news reporting, editing and production in radio, television, or online media. The track is based on a liberal arts foundation, knowledge of the social context,

hands-on and practical experience helps to prepare upon entering the film industry.

TAFTA provides training in all areas of sound production 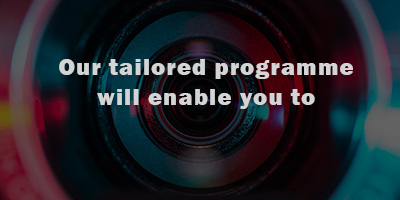 jump-start your career at Tamale Film and Television Academy
find a foothold in the industry,
build your audience,
strengthen your creative voice in the industry


Get to know us

Ignatius Akubire Awaafo studied both in Ghana and UK and has a lot of expertise in English literature, communication and public relations. He is a poet, a playwright and a trainer to the Northern Regional High School Festival of Arts in poetry, Drama and Choreography. He is the general manager and a lecturer in acting, script writing and broadcast performance at Tamale Film & Television Academy.
read more 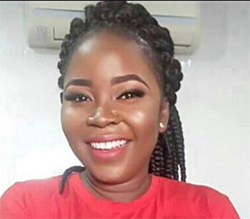 Ms SHAWANA is a development communication practitioner with 8 years working experience as a broadcast journalist.
She is currently the deputy news editor of Fiila Fm in Tamale and also a Master of Ceremonies (MC). 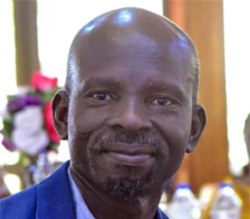 Alhassan Abdul Washeed is a Video journalist, Movie Producer, Director, Editor, Cinematographer and Script Writer. He served as an independent producer for several TV stations across the country and at GTV for three years.

He is currently the Northern Regional Correspondent for United Television (UTV).

He is the Executive Director and a lecturer in Camera Techniques, Video Editing and Motion Graphics at Tamale Films & Television Academy. 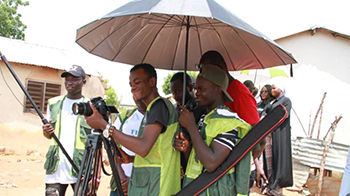 At TAFTA you will be designing your own pathway, develop your project, learn the skills that you need in order to progress, and find a foothold in the industry. 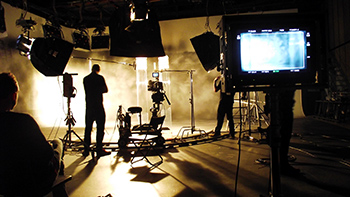 The professional journalism track prepares students for careers in news reporting, editing and production in radio, television, or online media. 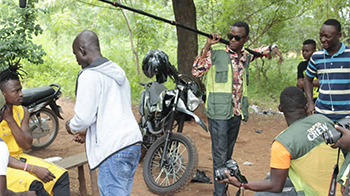 When a movie ends, long after the final credits roll, viewers are often left with a single shot or image in their head. 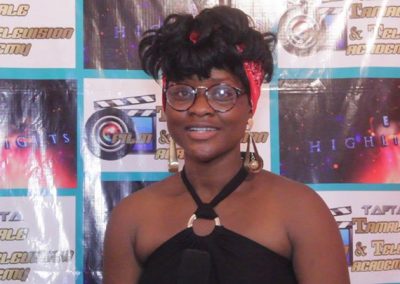 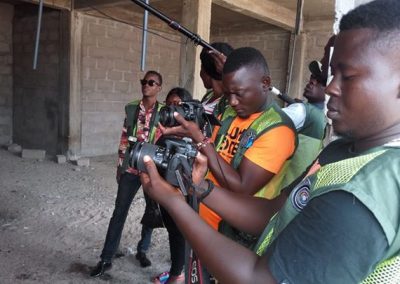 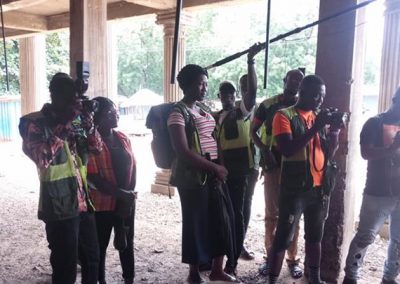 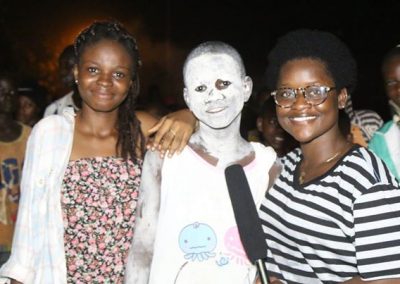